This plaster cast of Maharaja Duleep Singh has captured him as an eighteen year old young man. This has been modelled after a marble bust by Baron Carlo Marochetti (1805–1867) housed in the Darbar Corridor, Osborne House at the Buckingham Palace (reference number RCIN 41542). Princess Sophia Duleep Singh is known to have been the owner of the plaster cast in the Sikh Gallery collection. According to the Royal Collection Trust website, Marochetti studied the oil painting by Winterhalter (also housed in the Buckingham Palace) to make the marble sculpture that was commissioned by Queen Victoria around 1856–7.

Please view the 3D model below in full screen mode [  ] for the best results.

Bust of Duleep Singh by cvlablums on Sketchfab 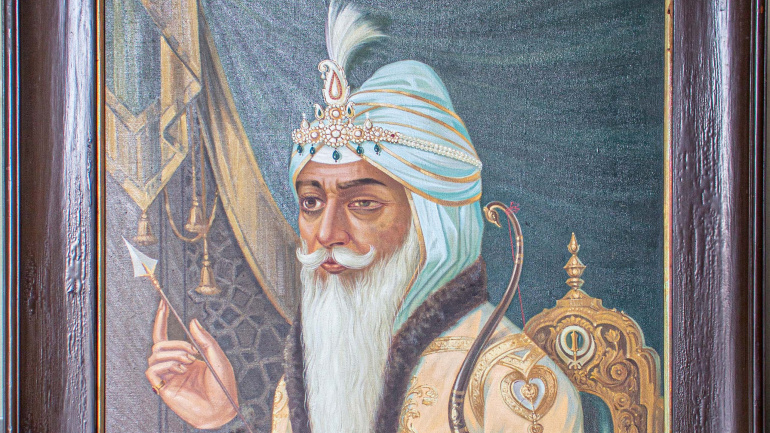 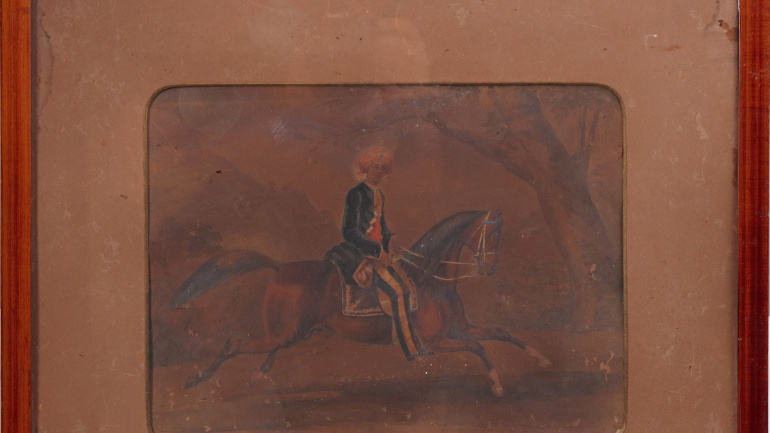 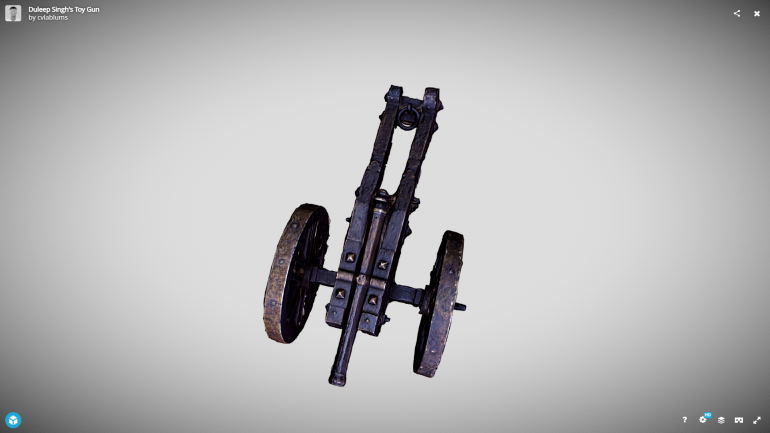 Model of a Canon