According to the records, this low chair with a gaily painted high back and a woven seat belonged to Rani Jindan. The entire wooden frame is painted in bright red and green with details in lighter tones, especially yellow. The birds and human figures are rendered in a simplified graphic form but are nevertheless full of vitality. The space has been divided to create both symmetrical and optical balance in the two sections of the backrest. The pair of peacocks in the top tri-arched panel perched on an arabesque-like decorative pedestal (usually placed between two birds known as gharvanj), faces a yellow stylized flower. This composition is beautifully balanced by sprays of flowers in empty spaces around them. The lower panel is divided into three equal arched shapes, each occupied by a human figure. The male in the center is flanked by two female figures, the latter two are quite similar to each other in shape, size and gestures.

The flute-playing male figure wearing the tripartite crown or mukut in the presence of peacocks in the upper panel could be the Hindu deity Krishna. The two female figures are probably Radha and her sakhi or friend or a representation of Radha on both sides of Krishna. 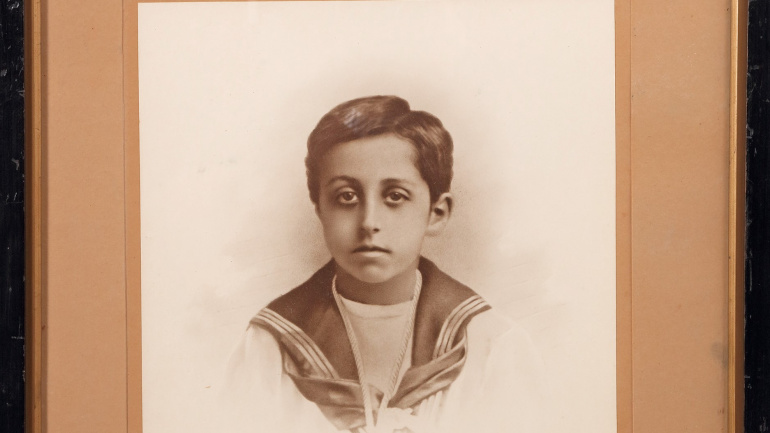 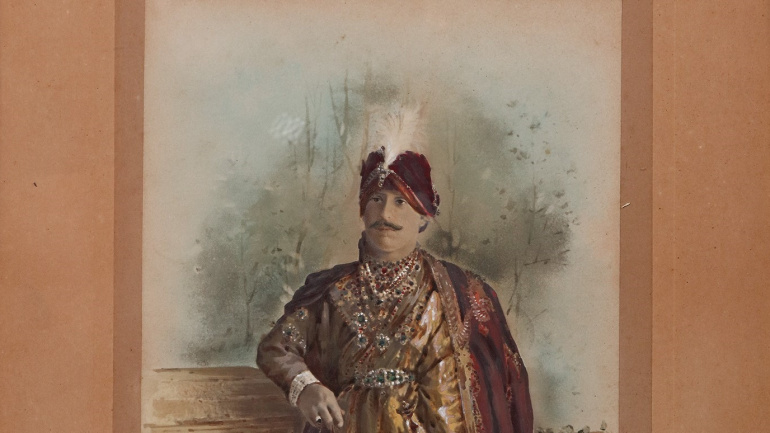 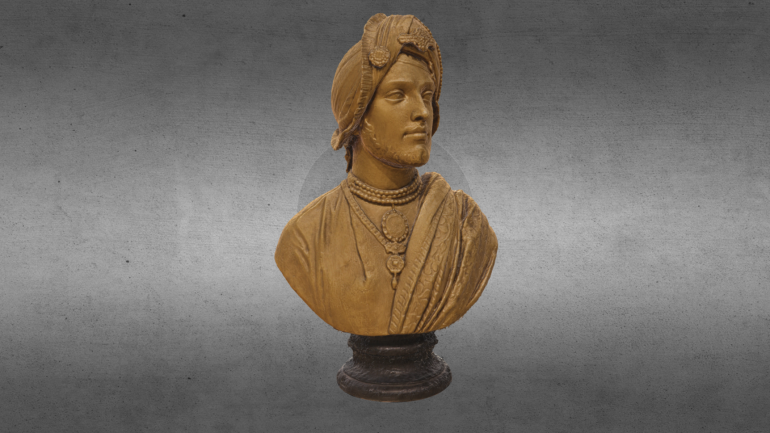